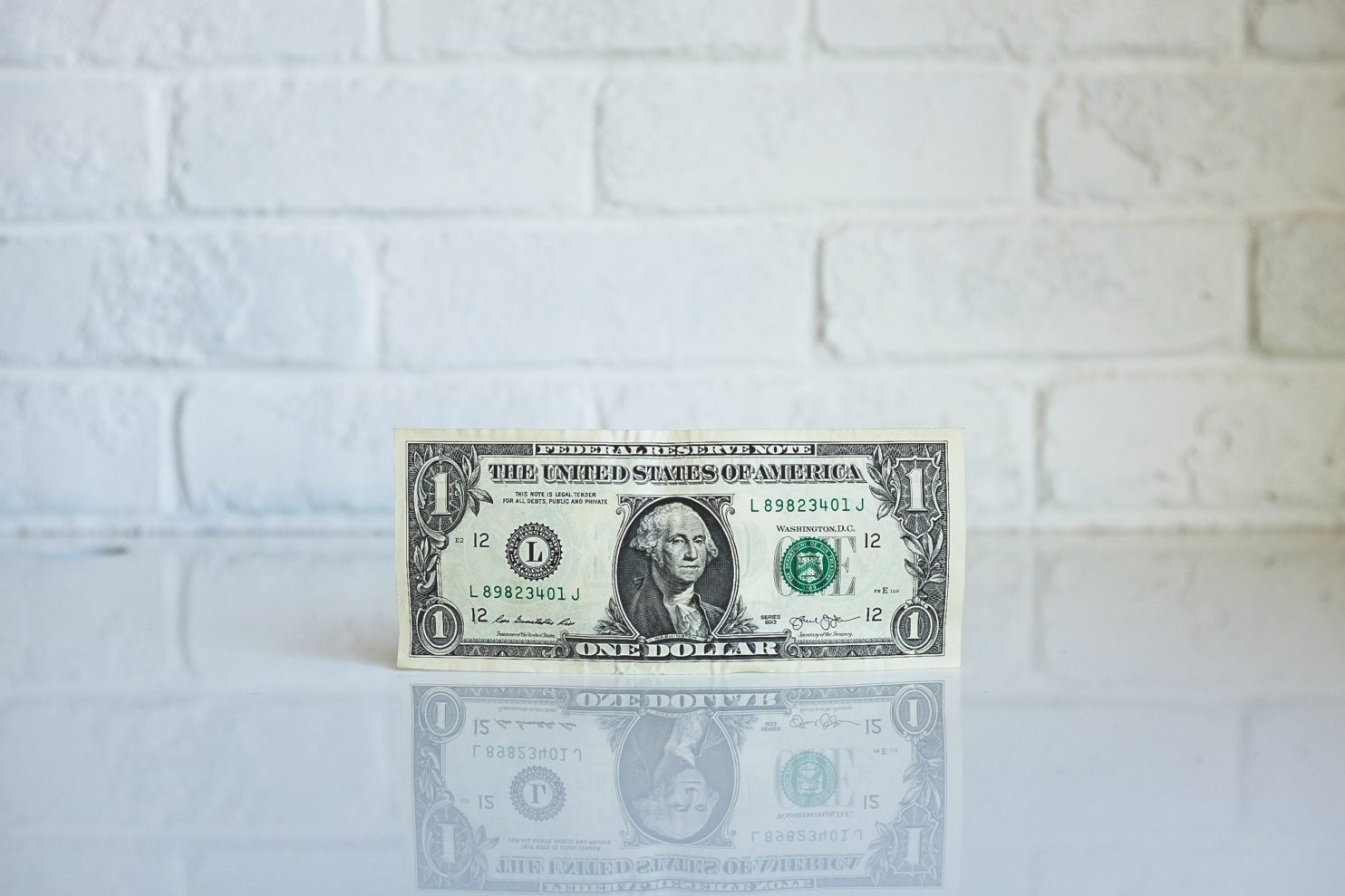 The 1.4 trillion dollar SECURE Act was signed into law effective January 1st of 2020. The SECURE Act, which stands for, “Setting Every Community Up for Retirement Enhancement,” was designed to make retirement an attainable goal for all Americans. This legislation will be the largest change to retirement plans in this country for over a decade. Whether you have a retirement plan already or have not started one, it is likely that this new legislation will affect your retirement plan in one way or another.

One major issue this legislation faces are those individuals who are not currently offered a retirement savings plan through their employer. Part of the bill offers tax incentives to small business owners who offer retirement packages to their employees. The bill also eliminates the maximum age cap for contributions to traditional individual retirement accounts. Another aspect of the SECURE Act is the tax credit for employers that automatically enroll workers in their retirement plans. Auto-enrollment is a simple but effective measure to get people saving more for their futures, as studies show participants are more likely to stay in a plan than actively enroll in one themselves.

“The SECURE Act opens the gates for more employers to offer annuities as investment options within 401(k) plans. Currently, employers hold the fiduciary responsibility to ensure these products are appropriate for employees’ portfolios, but under the new rules, the onus falls on insurance companies, which sell annuities, to offer proper investment choices.” Says Alessandra Malito. There are always pros and cons whenever new ideas are presented. An upside of offering annuities would provide a definite source of income for a retired person, and get younger people focused on saving and planning for their futures and retirement. “They can be structured in a way to meet long-term retirement income objectives,” said Clint Cary, head of U.S. delegated investment solutions at Willis Towers Watson. One major shortcoming that annuities present are how complicated it can be ensuring you are selecting the best annuity for yourself and your future plans. One wrong selection can mean major issues for your future self and your budget while retired. Also, if annuities are used incorrectly, it sometimes results in fines and penalties.

Changing the Rules on Age

Previously, the required age to withdraw funds from an IRA or 401(K) account was 70.5. The SECURE Act changes this age is 72. According to the U.S. House, the 70.5 age requirement was based on life expectancy rates from the 1960s. This number has not been adjusted over the years to match current life expectancy rates in the United States. According to marketwatch.com, “The bill also eliminates the maximum age for traditional IRA contributions, which was previously capped at 70.5 years old.” For many Americans, working well into their 70’s is not uncommon. According to PRB.com, “By 2018, 24 percent of men and about 16 percent of women ages 65 and older were in the labor force. These levels are projected to rise further by 2026, to 26 percent for men and 18 percent for women.”

Another change that was brought on by the SECURE Act, was the period of time non-spousal account inheritors have to withdraw funds from retirement accounts. Previously, there was no rule in place for how quickly or slowly you could withdraw funds. Non-spousal inheritors could withdraw funds over the course of their lives. The SECURE Act changes this. Non-spousal inheritors are required to withdraw all funds from the account within 10 years. There are no requirements for distribution amounts within those 10 years, but all funds must be distributed by the end of the 10th year. This poses a potential burden on those who are still in their major earning years during their 40’s and 50’s. The money you take out of these retirement accounts has to be taxed, therefore, the risk of having to pay higher taxes during these prime earning years increases.

Retirement is something we all tend to push the back of our minds. When we are young, retirement seems so far away and often we forget how important it is to plan for the future. With the SECURE act, more Americans can begin planning their retirements earlier on in their careers and move into the future with confidence.

Have a question about Trust & Investments or this article specifically?